You can see this beautiful work in Roma at LA GALLERIA NAZIONALE. Open the map.

Close up of lips

She’s so sweet when she stands on tiptoe to brush against your lips.

You pull her hair back and in an instant you’re only wind. Long hallways and rooms, only to bring her here.

She can’t not understand, red in red, like the first time you met her.

Beautiful, funny, confident, all eyes on her.

You, a ghost among the bar’s tables. Her, kisses and hugs with your friends, as if you didn’t exist.

How’s your philosophy class going? Choked up, you thought of what route to take from school to see her again. School, damn. Philosophy is a university. She’s older, shit.

And yet you look older, she’s so little standing next to you.

Actually, she only had eyes for you, but you only realized it when she asked you to walk her home.

That’s when for the first time she stood on tiptoe, her red lips in the red of your stupor. And that’s when you started to fly. 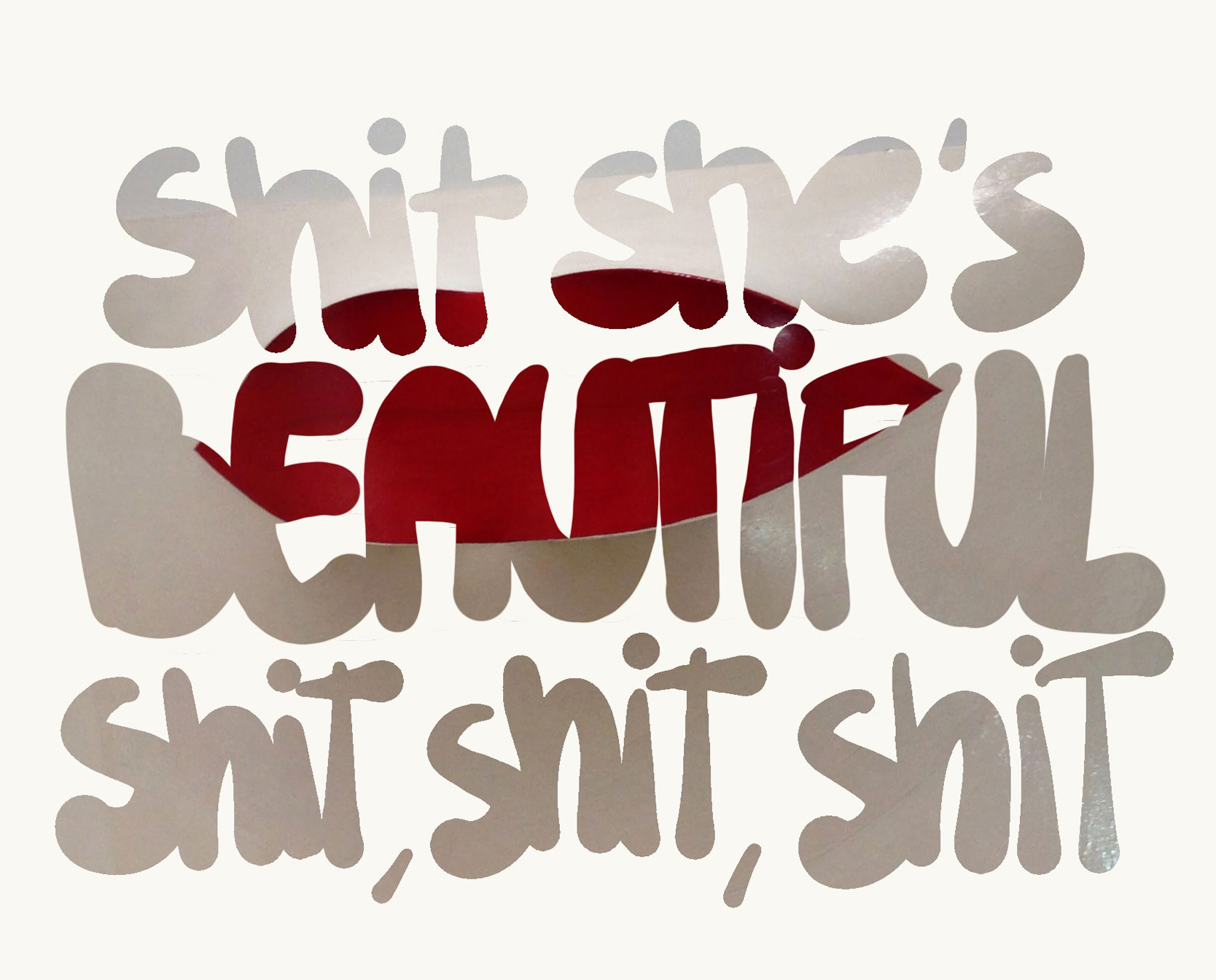